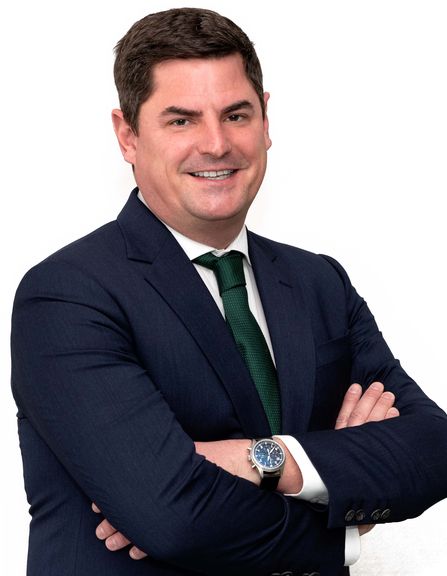 Luis has a broad experience in the financial area, both in the Banking sector and in the Financial Management of international industrial groups, where he has led the organic and inorganic growth, the organisational transformation, and the financing of large and successful expansion projects. He has also led the HR and IT areas, as well as the Legal function and the ESG discipline in his most recent professional experiences.

He began his professional career in the banking sector as Internal Auditor at BANCO SANTANDER (1996-2000), and later became responsible of the Financing area at SOGECABLE-DIGITAL+ (2001-2004). After this period, he returned to the banking sector as Corporate Banking Manager at Banesto (2004-2006). Subsequently, he led the financial function of GRUPO COSENTINO, as Vice President and CFO, during the period of greatest international growth, both organic and through acquisitions, and of productive expansion of this Group, a world leader in the high-value surface materials industry (2006-2018). Once again, in the position of CFO, he has had experience in companies owned by Private Equity, such as SUANFARMA, owned by ICG, and ENGINEERED STONE GROUP, which belongs to the North American Cranemere Fund.

Luis was awarded the Hudson-Intereconomía Award to the best Financial Manager in Spain, in 2011, and was later granted the Financial Excellence Award, promoted by ASSET (Spanish Association of Financial Managers and Treasurers of Spain), in 2015.

Luis has been at the forefront of a good number of company acquisitions, as well as of their subsequent integration into the environment of international Groups from different industrial sectors. The management of the information that is necessary to increase efficiency in all the key activities of a Company, through the intensive use of technology with the implementation of Management Control and Business Intelligence Areas, is one of the other experiences that Luis has successfully repeated during his professional career.